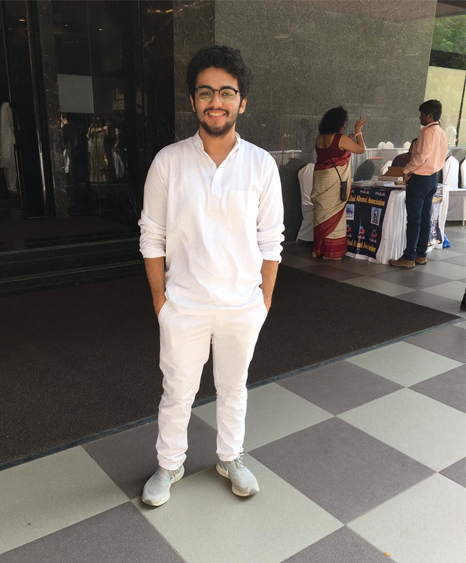 Hariharan is from Mumbai and has completed B.A. in Psychology from Mithibai College, Mumbai. He currently works on perceptual decision making using psychophysical and computational modelling methodologies. He also takes interest in theoretical and applied cognitive science works.

Shivam accidentally earned a bachelors in Civil engineering from NIT, Trichy. Yet another random set of events pulled him in the orbit of cognitive science, where he plans to explore the science of consciousness, contemplation, and maybe philosophize a bit. 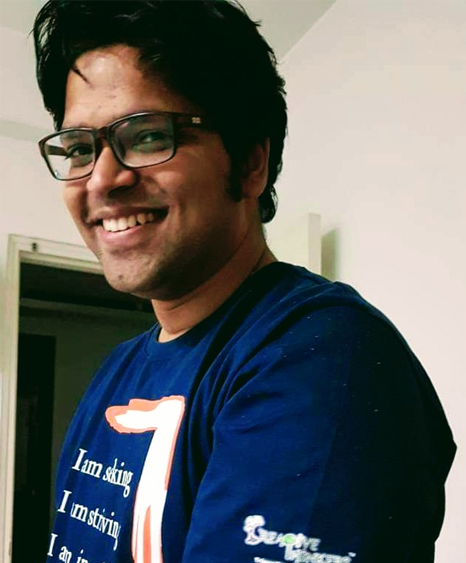 He is from Ghaziabad. He has done BSc (Hons) Physics from Delhi University. For his thesis, he is working on learning and decision making. 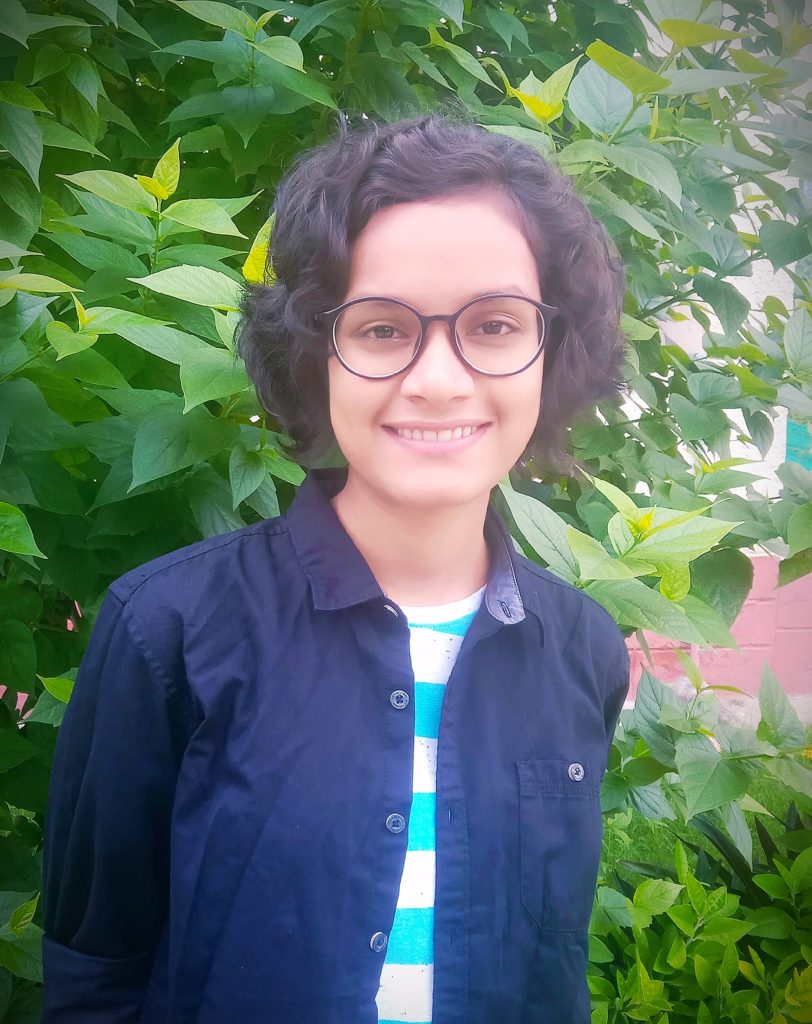 She is from Ayodhya. She completed her Bachelors in Psychology from University of Allahabad. 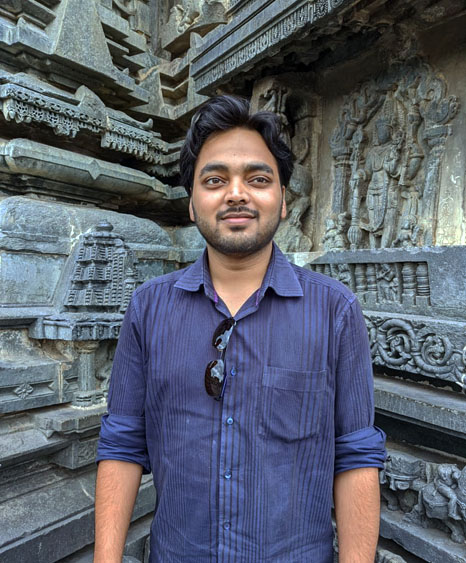 Shailendra is from Varanasi and has completed B.Tech. in IT from KIT, Varanasi (aff. to AKTU, Lucknow). He is currently working on Self-Other decision making. He is also interested in learning, problem solving, mind wandering, phenomenology and theoretical computer science. 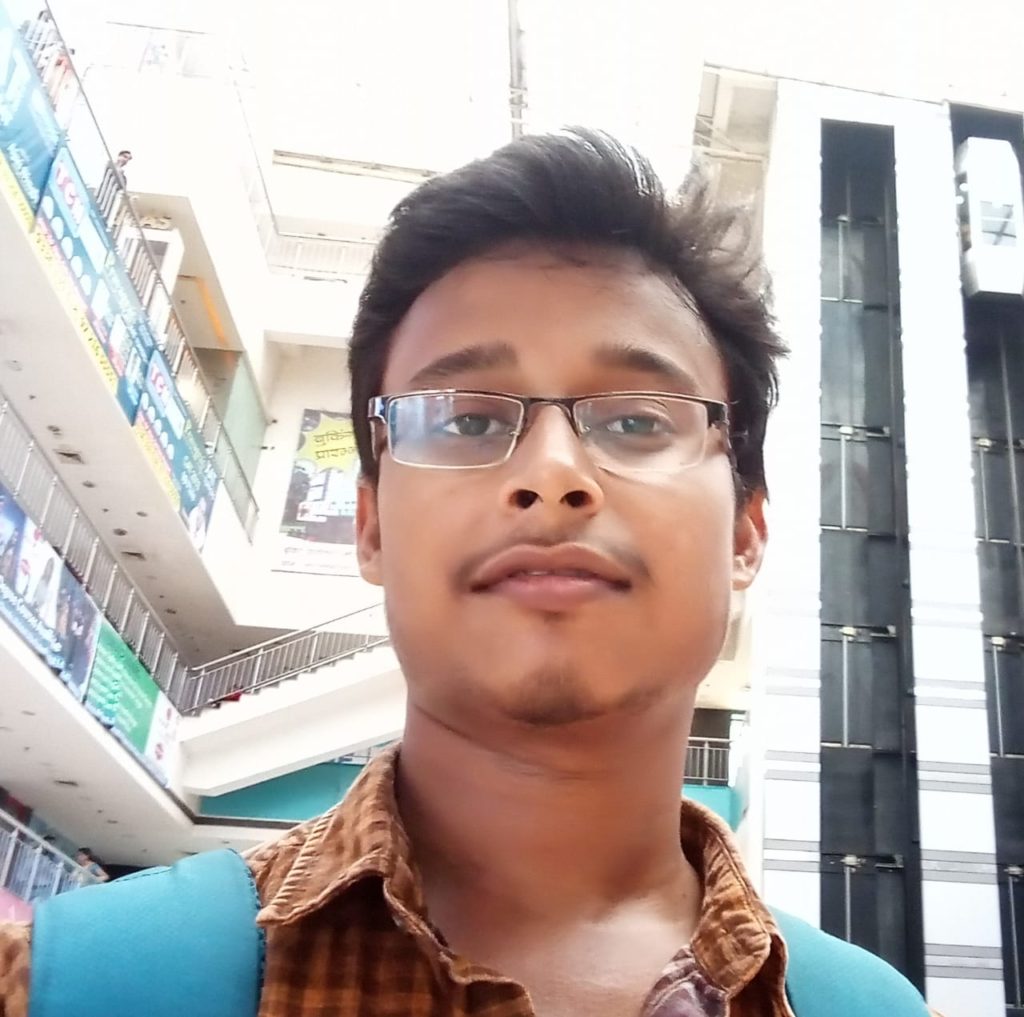 He is from Kolkata. He has completed B.Tech. in Civil Engineering from National Institute of Technology, Silchar. 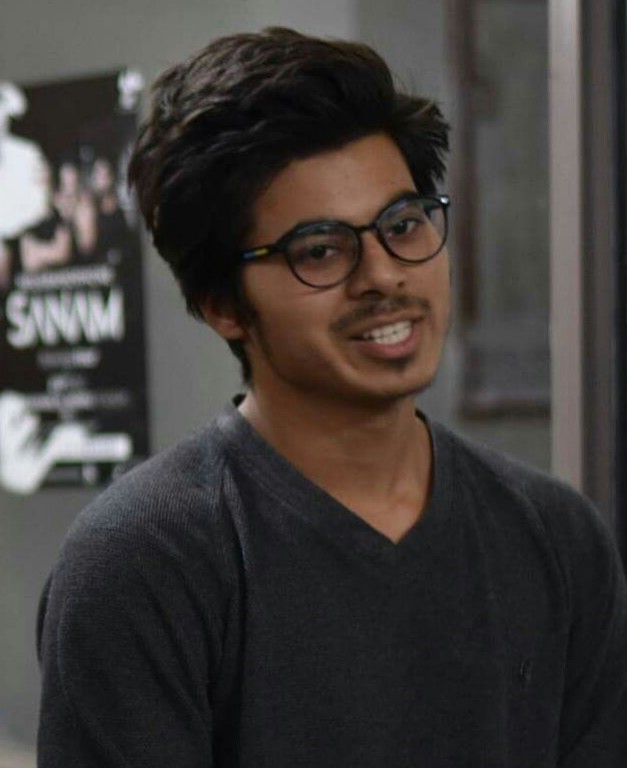 He is from Haryana. He has completed B.Sc. (hons) in Neurosciences from Amity University, Noida. He is interested in varied areas within cognitive science as time perception, emotion processing, self and consciousness, neural oscillations, electrophysiology & philosophy of mind. 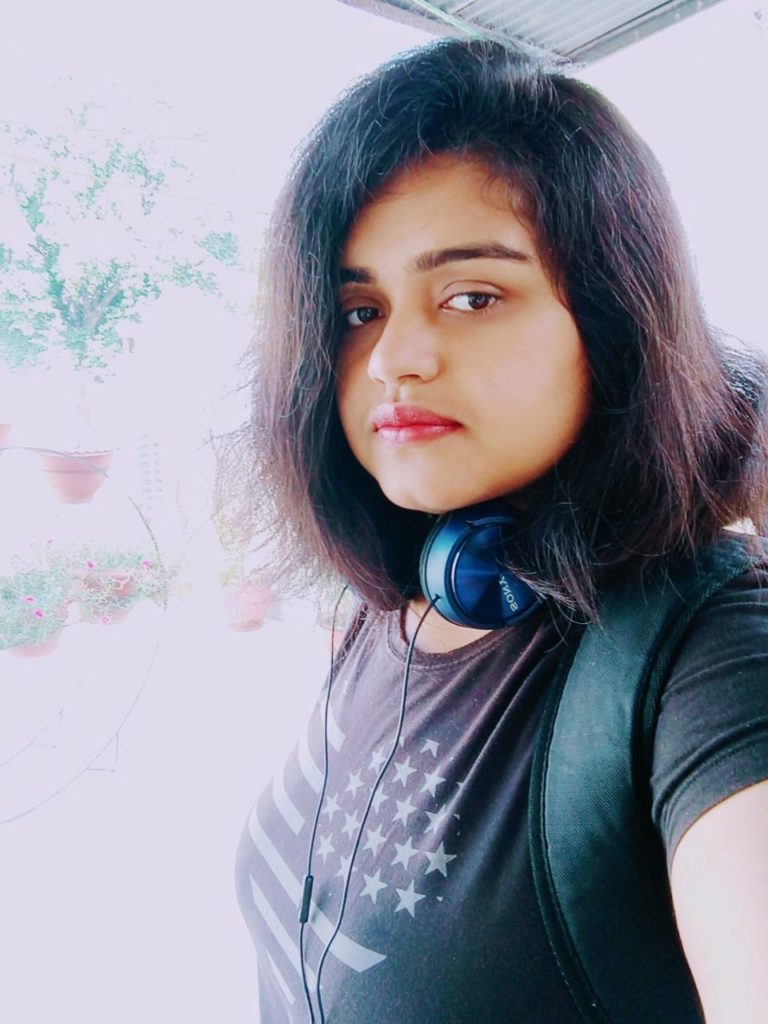 She did her Bachelors in Physics along with Mathematics and Statistics from Kolkata and is interested in working in Artificial Neural Networks and AI. She is a bibliophile and a writer(sometimes). Other than books, she loves music, puzzles and is Read More … 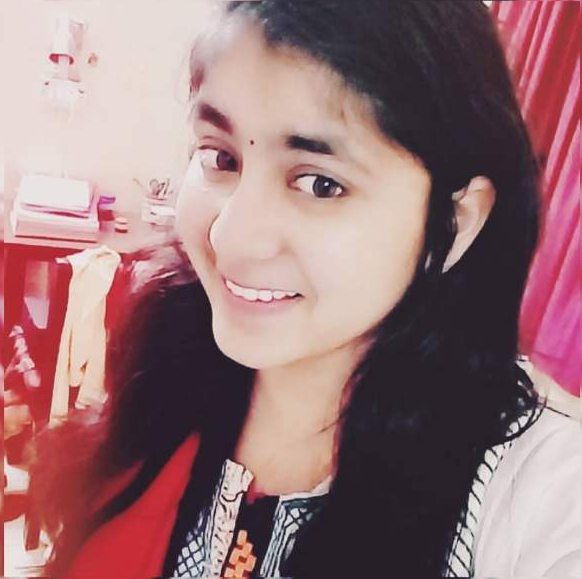 She is from Haryana. She has completed B.Sc. in Botany from Ramjas college, University of Delhi. She is interested in studying Neuro psychological disorder. She is from Jhansi. She has completed B.Tech. in Biotechnology from VIT Vellore. She has an interest in genetic basis of cognition. She’s a foodie, likes reading history, loves to travel and is a public speaker